It’s been just over a year since I wrote a blog about my strange encounters in Grinlow Woods in Buxton in the UK. During that time, a few people have contacted me with more information. It’s slightly more comforting to know that the procession of cloaked figures that I saw in the woods were witnessed by other people and not just a figment of my imagination. Infact, someone got in touch to say that their parents even knew the group. Apparently, witches’ covens and satanic cults were all the rage back in the 1990s. I guess folks had to invent their own entertainment, pre-internet. 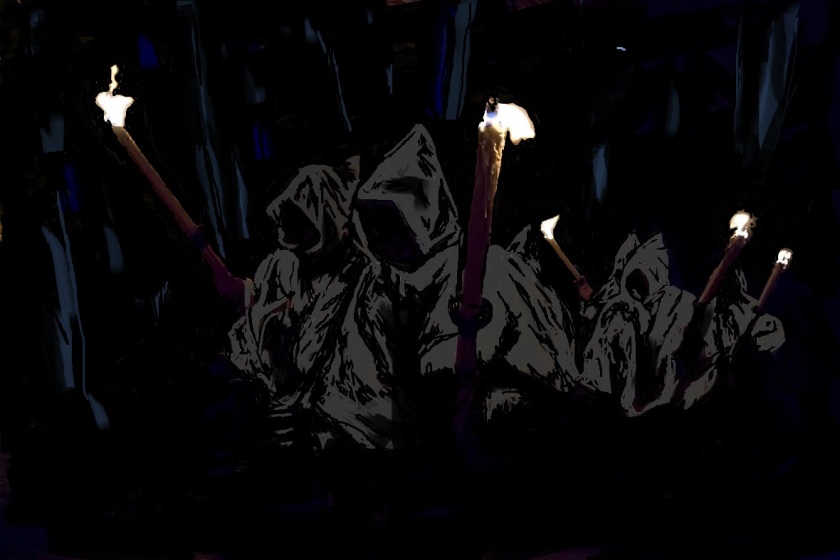 Just as one incident gets explained away, another one crops up that isn’t so easy to rationalise. My next post features another queer tale from the supernatural hotspot that is Grinlow Woods! I hope you can join me.