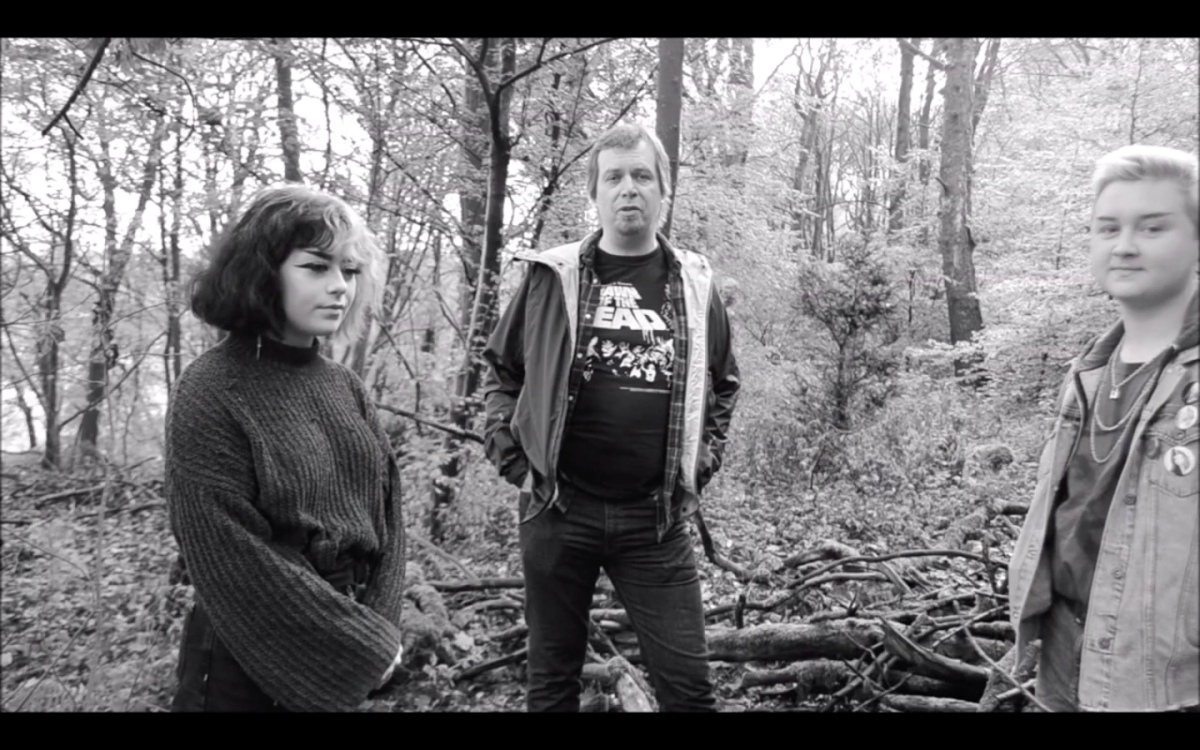 I was surprised when a young film-maker named Alex Beresford got in touch to tell me he was making a documentary based partly on my experiences. I was equally astonished when he said he wanted me to appear in it. I’m the old hideous-looking one in the middle.

So here it is; the stories told straight from the horse’s mouth (in my Stoke-on-Trent drawl). As I have been attempting to do for a while, Alex’s film Cult: The Final Chapter highlights a sinister side of the Derbyshire town of Buxton and the ending is particularly creepy. Alex has gone to hone his craft at film school and I look forward to seeing more of his cinematic explorations.

Unidentified flying objects or UFOs don’t make the headlines like they used to. It’s almost like they’ve gone out of fashion. This may be due to the fact that recent scientific research has established that although we may not be alone in the universe, visitors from another world probably aren’t traversing the vast distance to … END_OF_DOCUMENT_TOKEN_TO_BE_REPLACED

Guest blogger Bret Gaunt from Buxton Museum and Art Gallery reveals a grisly artefact from the collection and its place in folklore. Over to you, Bret: Cats have played an important role in the everyday life of humans: as companions and for hunting vermin, as well as being both revered as gods, and reviled as … END_OF_DOCUMENT_TOKEN_TO_BE_REPLACED

Dicky’s Skull, or Dickie, is a fairly well-known Peak District legend. The haunted cranium is a standard inclusion in an endless sequence of Derbyshire guidebooks and much has been written about it already. However, my own investigation can provide you with an updated overview of the whole mystery, as well as the unearthing of an … END_OF_DOCUMENT_TOKEN_TO_BE_REPLACED